A downloadable game for Windows

The Boofie's Birthday Anniversary Bundle 2020 is a bundle of five former Patreon exclusive games from my portfolio! I've decided to release these to the public in celebration of the one year anniversary since the release of Boofie's Bunker!

Boofie's Birthday Adventure takes place a few years after the events of Boofie's Bunker. You play as Artimus and you have questions in need of answering, so your goal is to hack into the PC in front of you successfully while surviving the onslaught of many familiar faces from previous MicroHorrorArcade games.

This is a basic sit-and-survive style horror game where you have objectives to complete while handing many mechanics of many enemies at one time. They all spawn very quickly, so be prepared to be overwhelmed! Every time you die by the hands of a new enemy, you can check the 'enemies' button in the Main Menu to read up on how you can prevent it from happening again. This game is meant to be beaten over the period of a few sessions, even though the winning run will only take about six minutes. There are two endings and five hidden lore bits within the game, can you find them and learn the truth about the Chaos Realm Saga?

You're the IT guy at the office and the boss's Windows laptop is infected by some sort of virus that causes it to act all loopy if left idle. That one Windows maze screensaver comes up, but something about it is... Off. It's your job to remove the virus. This is your only project for the day. If you finish it early, then you get to go home early! Neat!

MOM is an idea that originated during a bet I made in a Tee-K-O match on Jackbox back on a friend's stream. The game is heavily inspired by those old Windows maze screensavers. Everything you need is in the README, so make sure you read it!

The controls, mechanics and objectives are the same as the original Boofie's Bunker map! Find the keys, match them to the doors and escape the bunker! If you're still unsure on how to complete this, check out Boofie's Bunker for a basic run-down on what to do!

You play as a dude named Dan. Dan Cybert. He's stranded in the big city and has run out of gas. The only logical solution to this problem is to traverse the sketchy and obviously dangerous back-alley area of the city and scavenge for conveniently placed gas cans in the surrounding area. Find all eleven gas cans and return to your car to win! Beware, the Back-Alley Slasher is at large, and is on the hunt. He will chase you if he thinks you're vulnerable. Don't let him catch you!

This game was made in celebration of Halloween and was meant to be the scariest game that I've ever created. It's scary. It's fast paced. It's difficult. It's simple. You know it's a hard game when there is a death counter on the main menu. Have fun!

Tuffum has captured you and locked you inside of his lair. Work your way through the four sections of this dungeon by flipping levers that can be found throughout the map. Reach the exit and escape! It's just you and Tuffum, so don't let him catch you!

This game was made in two days as a sort of "bonus game" since I was unable to finish the planned fourth game on time for this bundle, so now everyone gets five games! It is meant to be fast-paced and hectic throughout the gameplay, but not quite as difficult as Back-Alley Slasher.

In order to download this game you must purchase it at or above the minimum price of $5 USD. You will get access to the following files:

Greetings! It would be great if you could add an alternative way of paying for the game (via a credit card) or made it free for one day, since I'm unable to create the Paypal account at the moment...

For some reason it won't let me play Back alley slasher and Tuffum's lair, When I try to open either of them it just says "DX11 feature level 10.0 is required to run the engine." I'm not sure what that means.

Upon a quick search online, that seems to be an error message caused by your hardware not supporting DX11 - UE4 switched from DX10 to DX11 in 2019. Both of these games use an updated version of Unreal as opposed to my older games using an earlier version. You could see if there's someway to update on your current system, but I'm not sure if you'd be able to.

Edit: Although I could be wrong! This may require new research, but it sounds like a driver update is necessary.

it sucks but dont worry boofies birthday adventure is the best­­­­

Lol I already had that issue fixed a long time ago, I'm able to play the games now 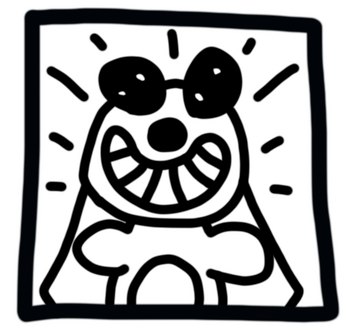 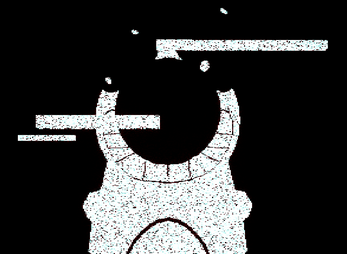 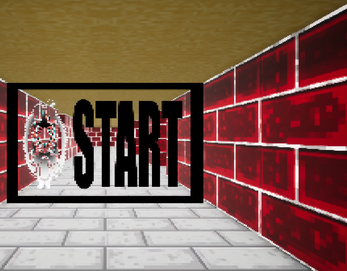 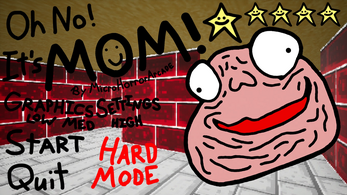 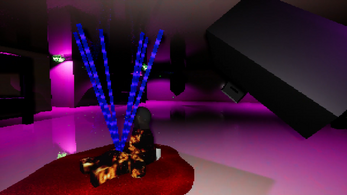 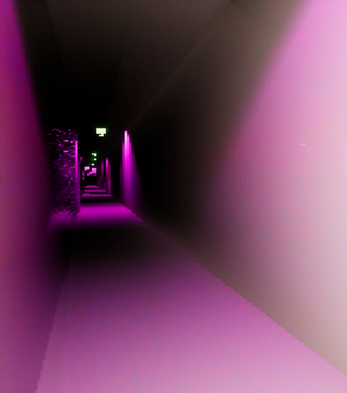 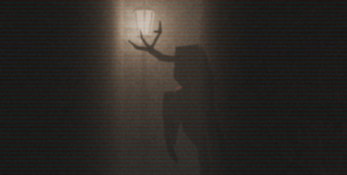 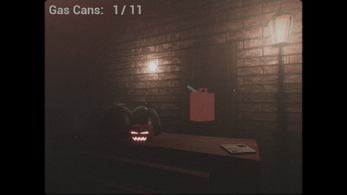 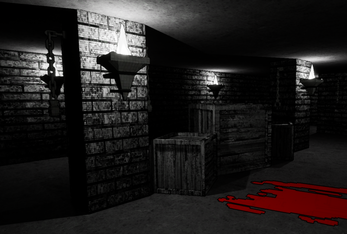 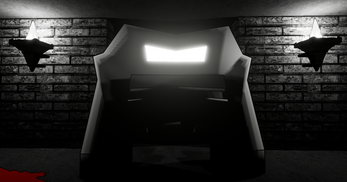